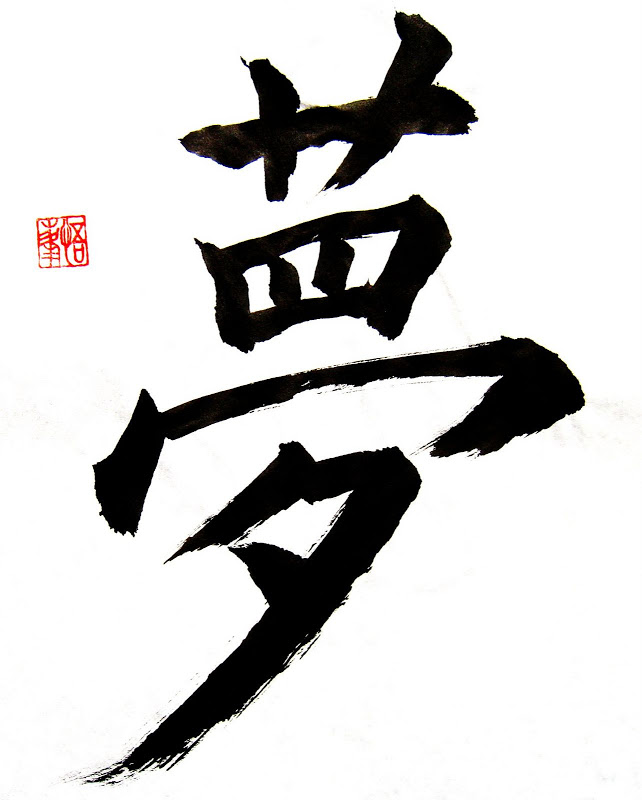 The Baker’s Beat “Lyric-Koan” feature highlights a lyric from the previous night’s show and encourages readers to ponder it’s meaning during the day as a meditative exercise, using the Japanese calligraphy visual if desired.

“Who can unlearn all the facts that I’ve learned?”

(From “Chalk Dust Torture”, lyrics by Tom Marshall circa 1991)

“The net’s unbreakable, so don’t worry about falling. The voice that you ignore
might be your future calling.”

“Despite all the computations you could just dance to that rock ‘n’ roll station and it was alright.”