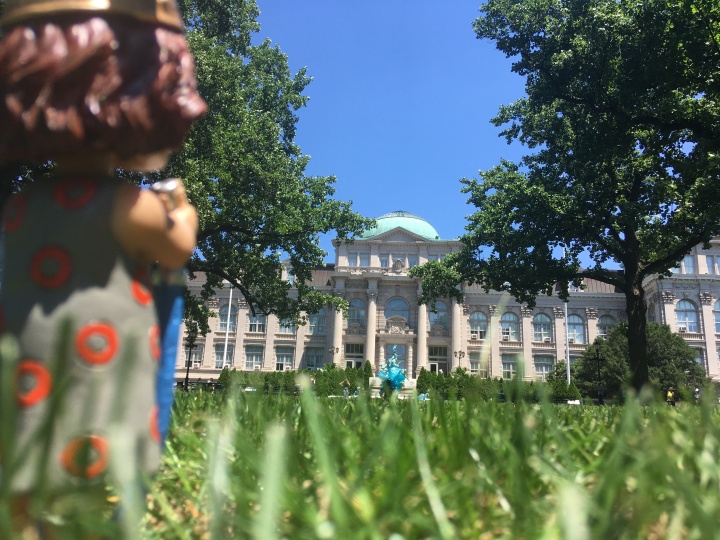 There’s more than one garden in New York that Phish fans should visit during the Baker’s Dozen! Henrietta stopped into the  New York Botanical Garden in the Bronx to explore the sprawling, tranquil grounds and revel at all of the Dale Chihuly glass works that are currently on display. There’s a waterfall, a huge grove of ornamental conifers, and oh so many more distinct sections that offer a respite from the noise of the city.

General grounds admission is free on Wednesdays, plus they have a farmer’s market on site during the late morning and early afternoon.  A much quieter option than the neighboring Bronx Zoo, though hitting both in the same day is a great, if not ambitious, day trip.